The lessons I learned by the end of 2016 last year, laid the foundation of an improved version of Vineeta as a person in 2017. It started off with loads of complications at work, that reflected really bad on my health. I was admitted twice for high BP. the doctor was fearing brain haemorrhage if it was not controlled. I learned what George Carlin said long ago ” Never underestimate the power of stupid people in large groups.” 😀

I chose academics over media 11 years ago as I wanted mental peace and health. somehow, my decision of taking up my last assignment proved to be wrong. I decided to part ways by Feb end in 2017. As one of my colleagues also resigned, I decided to sail through the season as a responsible employee and in July after the new batch commenced I resigned, served a one month notice period before switching to the part-time mode. Though like always, a new bunch of fresh journalism aspirant came this time as well. with many bright students. After teaching them for two trimesters, I feel so proud to be in this profession of teaching.

Resigning made my Birthday really happy this year, I celebrated with family and a bunch of very close friends, unlike last year’s big celebration that ended in the ugly conspiracy by insecure people.

My part-time job, It gave me a freedom to work as a freelancer on other projects as well. It helped me. I am totally at peace and relaxed. I could do a lot of creative work. that includes my association with Nirvana the moksha, as content head, it gives me immense knowledge and exposure in the field of meditation and inner development. Exploring subjects in nirvana blogs I realised that I shouldn’t have shelved my book, just because some publishers thought the story of a woman in late 30s won’t sell, only young love stories or prominent people as a writer to be entertained. Phew! :O

My exposure to meditation not only helped me with my BP but also made me realise the importance of acceptance. This is one reason that I could finish my book with a new zeal despite being discouraged my some silent admirers ( Haters are actually admirers, they cant ignore you :P) I am happy that I started to edit it again and after the 7th draft, finally, I got the publisher for my book, Siya In Exile. The first look is expected soon. 🙂

While I was wrapping up my syllabus in November, third-year student Tipu, contacted me with a concept for a short story. He wanted me to elaborate it and write it. He also wanted me to act on it. I am game for writing, but for acting, it was a Big No. The story stated a good message about living life and spending time with the loved ones while we are alive. Despite my refusal multiple times (I am pathetic on camera), he made me act. this was another aspect I explored, thanks to Tipu. ❤ see it by clicking on the link : Calendar 2017

The year ended like it did 10 years ago in 2007, ditto. In 2007, I went for a shoot to Rishikesh in December end, same happened in 2017, I went to Rishikesh for a shoot and I stayed in the same place where I stayed 10 years ago. . . after I came back from Rishikesh in 2007, I went to Rajasthan trip with family. I went on a Rajasthan trip this year again with family. Explored the outskirts, Stayed in swiss tents, sand dunes, desert safari and what not. it was a very happy ending of 2017. 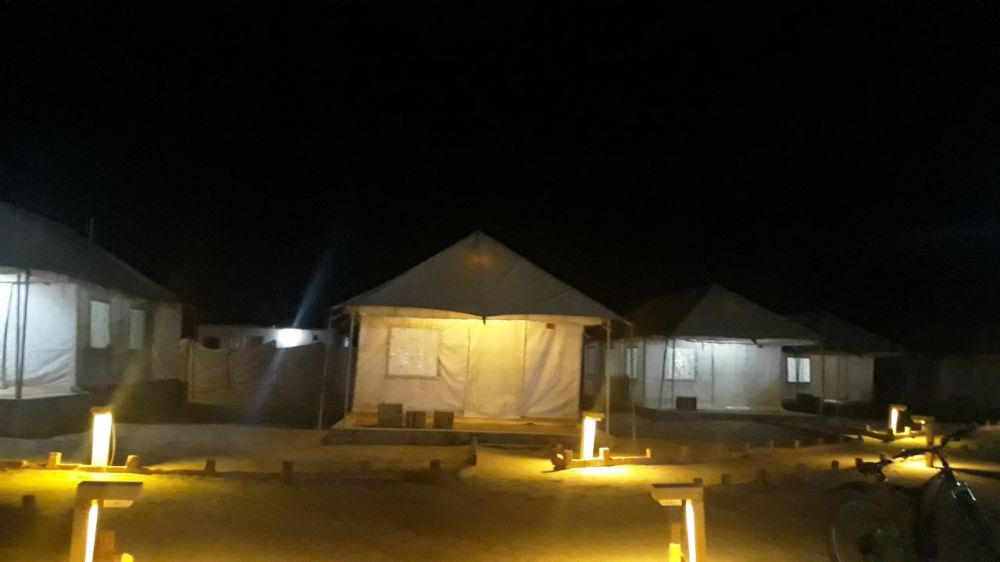 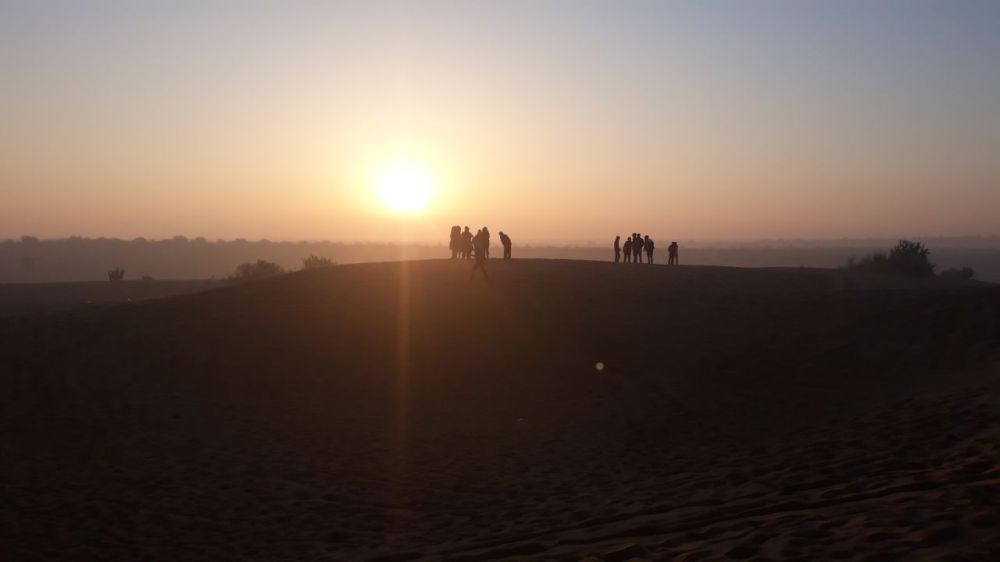 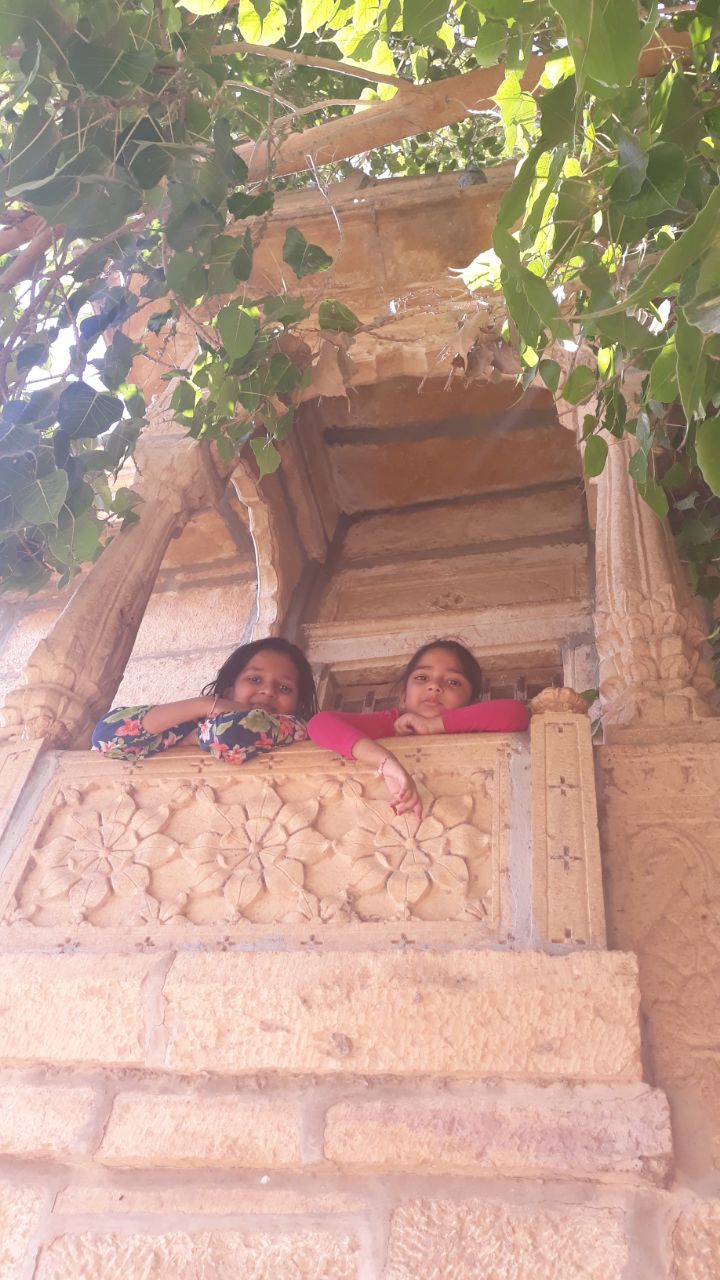 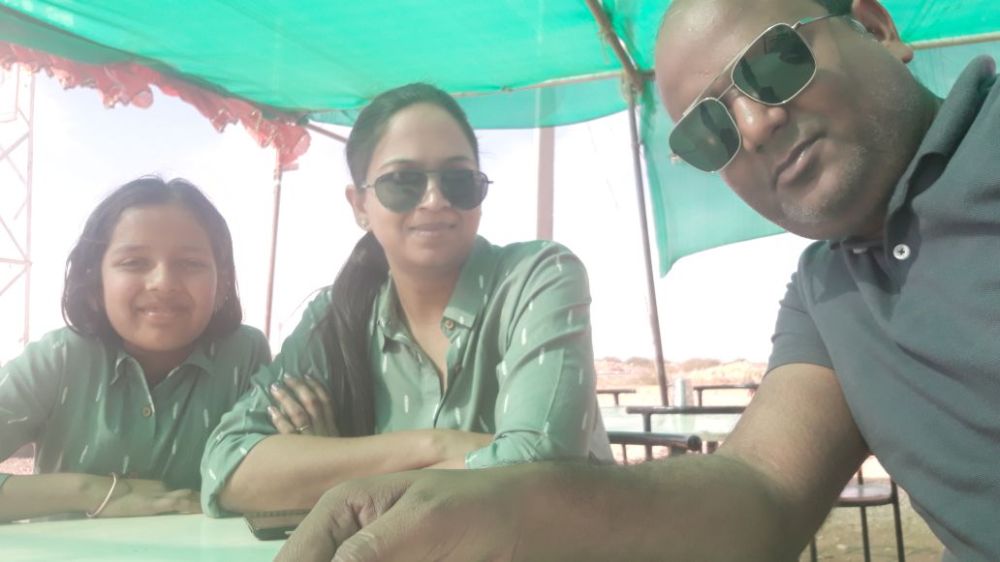 I got an amazing opportunity on a subject of my interest, that is Policy and governance to start working on. I shall be exploring more stories for writing 🙂 this year. It is going to be an amazing year ahead full of learning and personal development in 2018. I am looking forward to it.  The year awaits the Launch of my book Siya In Exile ❤ 🙂